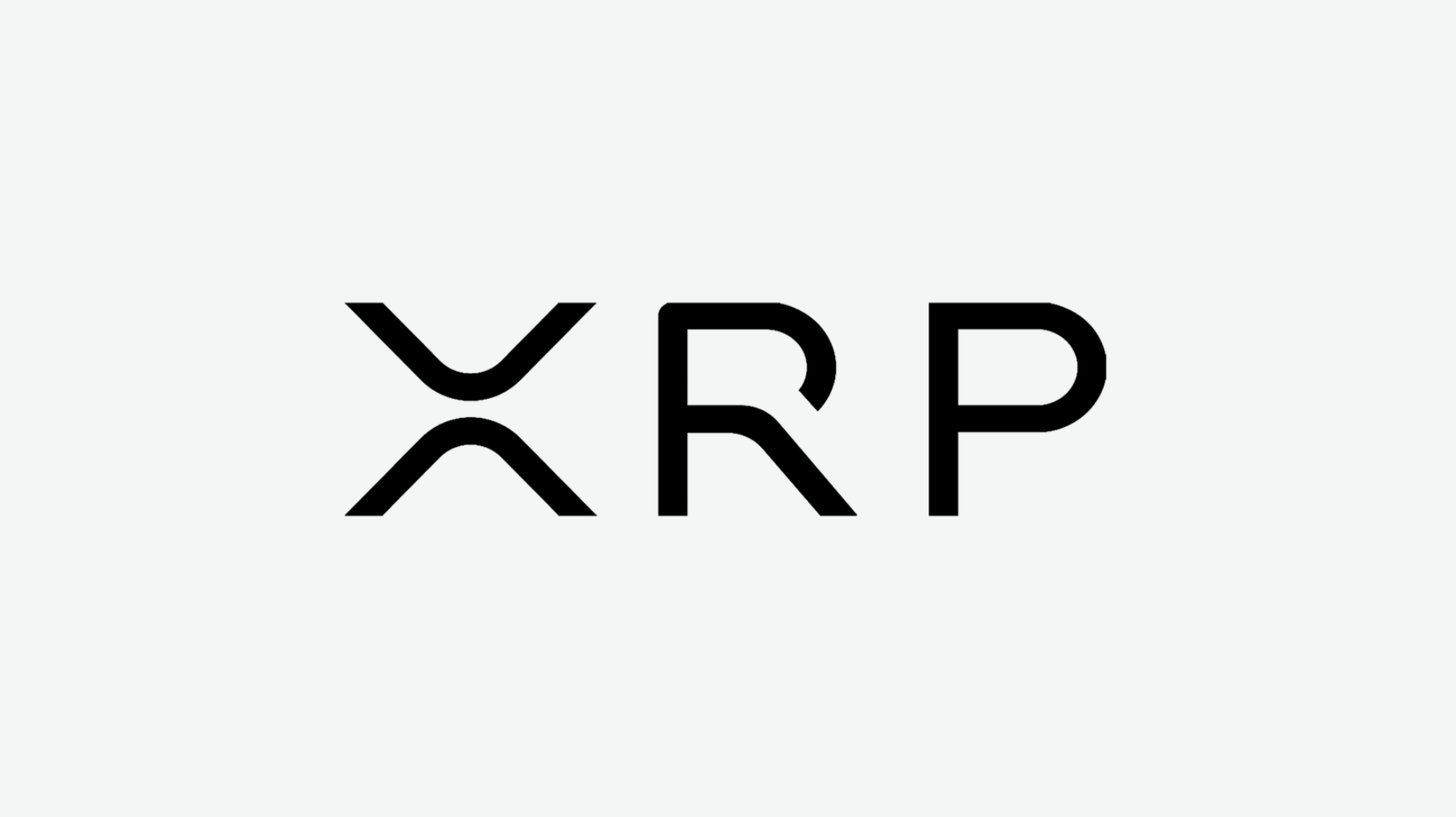 The UK-based bank has announced it will use both Ripple’s xRapid software and the cryptocurrency XRP for cross-border payments this year. Ripple has already revealed a number of new banking partnerships in 2019 and now works with over 200 banks and financial organizations.
Euro Exim Bank, a registered and regulated bank, will use xRapid to improve the speed of payments between countries.
xRapid blockchain boasts fast settlement and transparent records
“When you use XRP, instead of having to pre-park all your money in foreign accounts around the world, you hold your funds locally, under your control, your stability, your creditworthiness,” said Marcus Treacher, global head of strategic accounts at Ripple. “It’s a much better position structurally.”
JOIN OUR WEEKLY NEWSLETTER
According to Treacher and Ripple, using XRP reduces the time taken to move funds from one account to another in a different currency to two minutes.  The current system, SWIFT, can take up to three days.
“We saw the technology would let us easily and quickly originate payments without having bilateral relationships,” said Graham Bright, head of compliance and operations for Euro Exim Bank. Bright referred to the bilateral relationships needed with foreign banks in order to hold reserves of foreign currency and process local fiat payments at destination.
Bright is disgruntled with the existing SWIFT system, despite having worked at Swift for 20 years. Euro Exim Bank recently sent a SWIFT payment that vanished. “It was lost somewhere in the quagmire of a central organization and we have no visibility on where it is,” said Bright.
Ripple’s blockchain software, like other blockchain platforms, can provide transparent and real-time visibility of transactions to all stakeholders. For those with access to the blockchain ledger, there is no need to email queries and confirmations. Stakeholders can simply check a link to the transaction which is immutably recorded on a blockchain network.
Euro Exim Bank plans to use both xRapid and Ripple for transactions in the first quarter of 2019, according to reporting by American Banker. Doing so would make the bank the first to use both Ripple software and the XRP cryptocurrency.
Ripple now has 200 customers
Ripple confirmed it has now achieved 200 banking and financial customer partnerships, in a recent blog post. Alongside Euro Exim Bank it has new partnerships with SendFriend, JNFX, FTCS, Ahli Bank of Kuwait, Transpaygo, BFC Bahrain, ConnectPay, GMT, WorldCom Finance, Olympia Trust Company, Pontual/USEND, and Rendimento.
Of these new partnerships, Ripple has said that JNFX, SendFriend, Transpaygo, FTCS and Euro Exim Bank, will use XRP for settlement as well as Ripple’s blockchain products.
“We’re now signing two—sometimes three—new customers per week,” said Brad Garlinghouse, CEO of Ripple. “We also saw a 350 percent increase last year in customers sending live payments, and we’re beginning to see more customers flip the switch and leverage XRP for on-demand liquidity.”
This could be a key contributor to wider-scale use of cryptocurrency in the global economy, as well as blockchain technology. To now blockchain adoption has appeared to be reaching fruition far faster than cryptocurrency use.
Image credit: XRP Logo
Buy Bitcoin, Ethereum, XRP, and other cryptocurrencies on Coinsquare, the world’s home for cryptocurrency.
Buy Digital Currencies on Coinsquare

I have a proven track record of providing accurate and insightful analysis of the crypto market. My work is highly respected by my peers which has helped me build a large following of loyal readers. If you’re looking for someone who can provide you with the latest news and insights on the world of cryptocurrencies, then you can follow me too!